Whether mom or dad both work outside the home or incorporate work-from-home, the logistics of getting the kids to and from can be a challenge, Geri Spieler writes in an article for the Huffington Post. She says that this is especially the case when there is more than one child in the household. Constraints also face parents who have the activities occurring around the same time but in opposite directions.

Spieler elaborates on the effects of these pressures and time constraints facing parents with children, particularly mothers, who are simultaneously in the labor force. It turns out that these have led to the proliferation of sites and apps that offer assistance in household responsibilities. These aim to foster communities, online neighborhoods, where members can lend each other a hand.

Spieler cites Enfavr as one of these communities. Its founder, CEO Aparna Pujar, began the network due to her own time-challenged life and her realization that there had to be a better way to handle household responsibilities. Enfavr’s unique currency, that uses users’ time, which is signified in Favrcoins, is also detailed.

The article goes on to mention other similar networks, services and their effects on society. 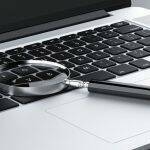 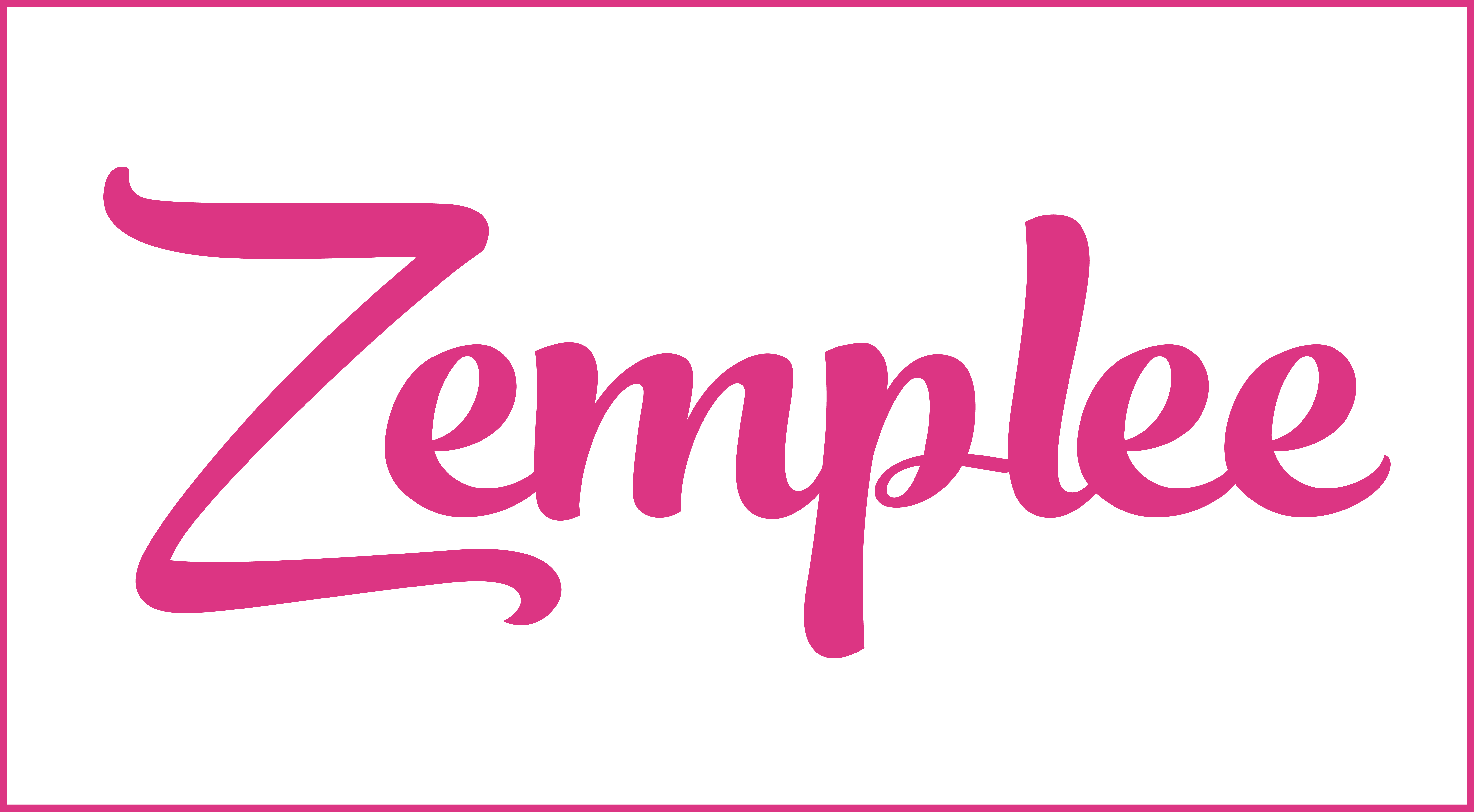 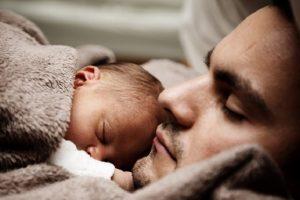 Father’s Day is upon us, the time when we show appreciation to Dad for all the hard work he does for the family. 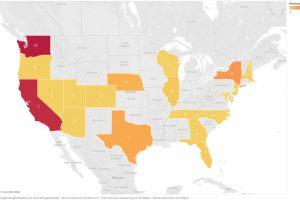 The State of California declared a state of emergency on Wednesday, after an elderly man, aged 71, who 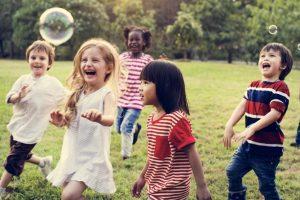 “Never look too far to find a family. Your neighbor is your closest family.” This quote brings forward